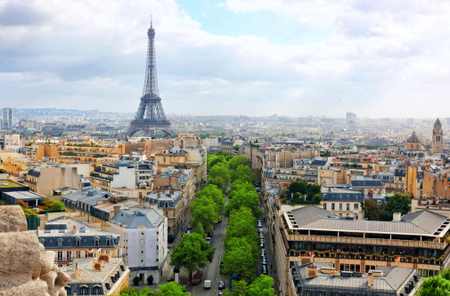 PARIS
Paris, "The City of Light," has been written about, filmed and photographed countless times. Although it seems as if we all know Paris even before we see it, nothing compares to actually being there. Going to the top of the Eiffel Tower, walking along the Seine at dusk or sipping coffee at an elegant sidewalk cafe are uniquely Parisian experiences—and the wonder of it is that real life takes on an aura of magical make-believe, so that it seems just like being in the movies. 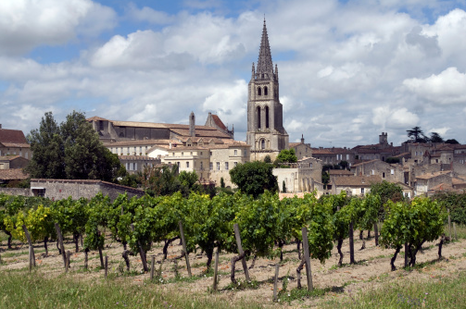 BORDEAUX
Bordeaux, France, an elegant city near France's Atlantic coast, is the heart of the famous Bordeaux wine region. More than that, Bordeaux has some of France's best 18th-century architecture and a major fine-arts museum. Go for an impressive walk along the river near the Quai de la Douane (Customs House Quay). The city is a walker's paradise, especially in the compact center, where the only transportation is an electric tram. 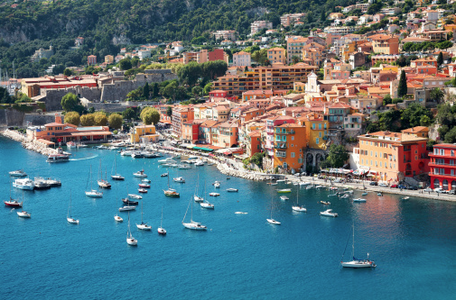 NICE
Graced with an average of 2,640 hours of sunshine per year, Nice, France, proudly wears the colors of Chagall and Matisse: Its Mediterranean bay is azure blue, its tiled roofs are red, its houses ocher and yellow, and its gardens emerald green. All those colors also show up at the wonderful flower market on Cours Saleya and on the tiny bikini bottoms worn on the pebbly but oh-so-fashionable beaches. 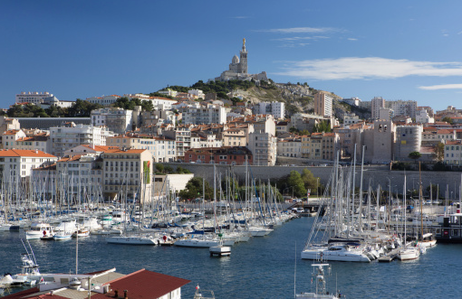 ﻿MARSEILLE
Marseille, France, is an ancient city that never ceases to arouse passions. This colorful Mediterranean port has seen the arrival of Greek settlers, Roman conquerors, swashbuckling sailors, religious crusaders, tourists looking for sunny skies and immigrants looking for a home in France's melting pot.   People from all parts of France to experience the charm and sun of this thriving cosmopolitan city.